Snowstorm is hitting New York City and I am just fine! 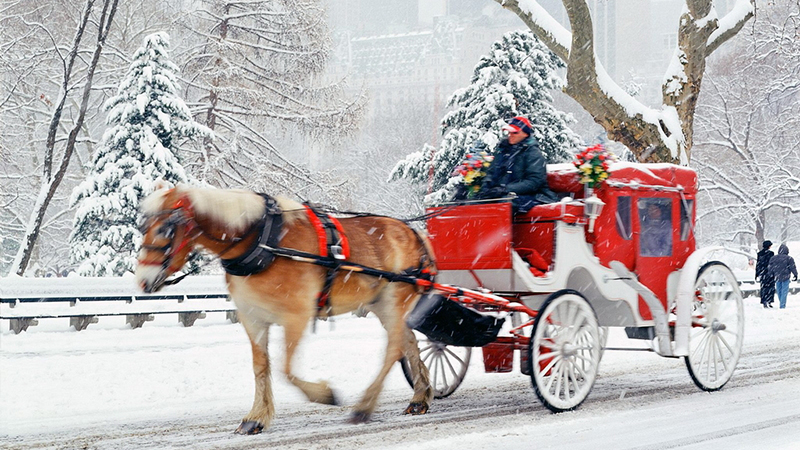 23 Jan Snowstorm is hitting New York City and I am just fine!

Posted at 16:13h in Opinion by NilTaskin
0 Likes
Share Some of my friends are asking me, “If I am okey”, because of current snowstorm… Blizzard Jonas is hitting New York City! And, yes I am fine, perfectly fine…

National weather forecast always informs us at least a week before and I always make my plans and grocery shopping a few days before the storm, after hearing the news about storm… then I am perfectly fine.

New York City standards are very different than many other metropolitan cities around the world… New York City offers you best and worst at the same time!

Who can imagine an apartment without washer/dryer at this century? Well, yes there are plenty of them in New York City, and actually this is a norm for many pre-war rentals and walk-up apartments!

I survived in this city sometimes even without power! I learned from Con-Edison service people that food are fine and safe in refrigerator 24 hours or so without electricity, that’s what they told me!.. once, right after my full grocery shopping (generally it means a few hundred bucks) power gone and I had to wait for Con-Edison to fix the problem, it took I think 1,5 day or so… another time, on the street, New York City Municipal Utilities Authority were chancing the water pipes, it took around 1-2 weeks and everyday they were cut out water for a few hours! so nothing can effect me easily.

Oh and I don’t even talk about one of my first homes without washer/dryer 10 years ago, how I was going the corner laundry with two heavy laundry bags on crazy icy streets! Don’t think this is an easy thing to do for a girl like me who doesn’t like to do hard chores! Lowering your standards for a new city, even if it is New York City…

READ:  Read in The Name of Your Lord

My motto: “Life is good as long as I am alive!”